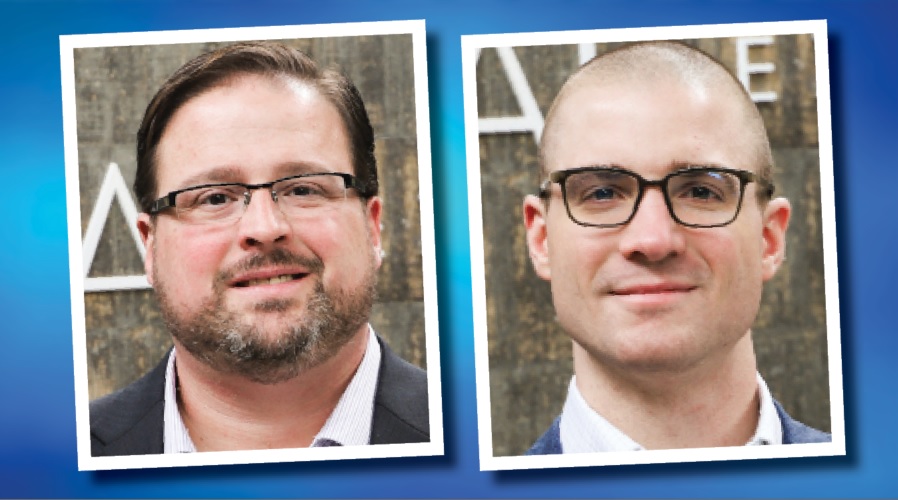 Filloy joins Universal after working at Chateau d’Ax U.S.A., where he served as a regional sales manager covering the Western United States. He began his career as a sales representative for the East Coast and Midwest. In his new role, Filloy will handle the Northern region for Universal.

Ward began his career at Universal in 2017 as a sales trainee, being named Universal’s 2020 Salesperson of the Year. In his new role, Ward will handle the Southern region for Universal.

“It was an extensive search to ensure we found the best people for the job,” said Senior Vice President of Sales Sean O’Connor. “We feel strongly that the combination of Drew’s internal knowledge and A.J.’s outside experience will make us stronger as a team.”

Both Filloy and Ward will work from the High Point office and report to O’Connor.

Vicky Jarrett has worked with various furniture industry publications — including Furniture Today, Retail Ideas, Our State magazine and Casual Living — for more than 20 years and rejoined Furniture Today as Managing Editor in 2016. 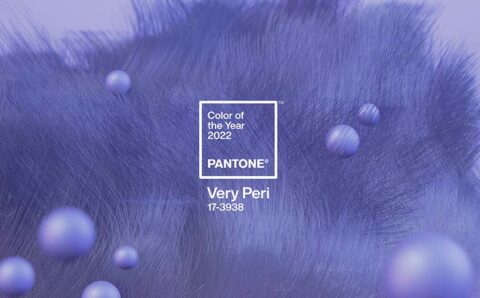 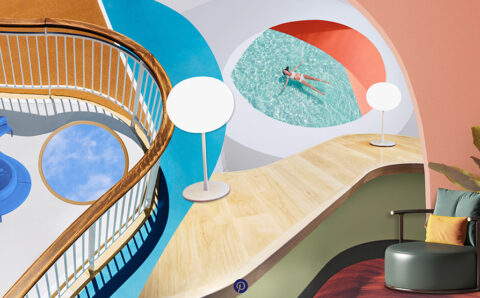 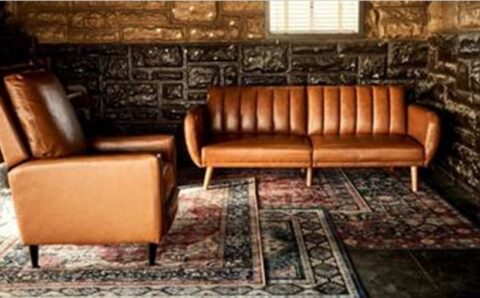 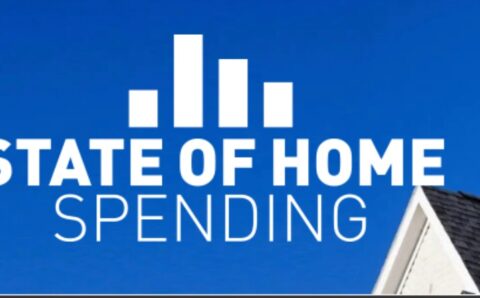