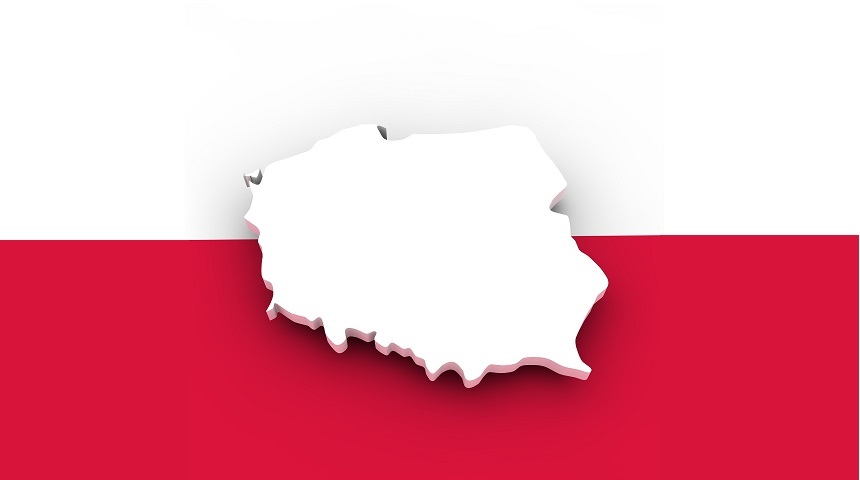 HIGH POINT — With the conflict between Ukraine and Russia on its doorstep, Poland’s furniture industry, which relies on Ukraine for human and natural resources, is now assessing just how significant the impact may be even as regional tensions intensify.

Poland currently holds the No. 2 spot among the world’s largest furniture producers behind China with exports nearing $14.2 billion in 2021. While the majority of Poland’s exports are aimed at Europe, in 2021 the United States imported more than $343 million in household furniture from that country, ranging from wooden bedroom and dining sets to upholstered pieces, up 46% from 2020.

For the past several years, Poland’s furniture factories have counted on workers from Ukraine to help fill positions. As recently as late January, Poland had revised rules to allow Ukrainians to hold work permits for up to two years from the previous six-month limit, which was expected to bolster Poland’s labor pool during a period of low unemployment.

Although the numbers vary by individual companies, Tomasz Wiktorski, CEO of B+R Studio, a furniture market analyst based in Kietlin, Poland, approximated at least 10%, or 20,000 of the 200,000 individuals working in Poland’s furniture industry, come from Ukraine.

But with men 18 to 60 no longer allowed to leave Ukraine and with many others returning to the country to fight against Russia, Poland’s furniture industry workforce is in a state of flux. About half of the Ukrainian workers in Poland have returned home, Wiktorski estimated.

One option for filling those vacancies, said Wiktorski, would be to tap into Poland’s growing immigrant population from countries such as India, Nepal, Vietnam, Malaysia, Philippines and parts of Africa. Another would be to draw from among the hundreds of thousands of refugees, mainly women, children and seniors, coming into Poland from Ukraine.

The Polish government is allowing Ukrainians to immediately work legally in Poland, said Wiktorski. “That means there is a chance to acquire some people for production, especially with ‘cut and sew’ departments, quality control and many others,” he said.

“Factories are evaluating the situation and the possible impact,” said Warsaw-based Michal Blonski, managing partner at TATFA, which promotes the Polish furniture industry in the United States and Canada. “We see there might be a change in the labor force due to men staying to fight for their country,” he said. “On the other hand, there will be a need to hire and train new employees among those who are arriving, with some possible slowdowns as those new workers learn fresh skills.

That’s similar to what Ted Wecker, CEO of Skyline Furniture Mfg., Thorton, Ill., has witnessed among the Polish upholstery and RTA, flat-pack furniture factories with which he does business. About 5% to 15% of workers in those factories are Ukrainians, he said, and there has been a steady exit and influx of workers as some go home to fight and others join their families already established in Poland.

Wecker, who began sourcing from Poland about three years ago as an alternative to product from China, also brings in furniture components from Ukraine. He noted factories in both countries are continuing to stay open thus far, with product from Ukraine being trucked to Poland and shipped abroad from there.

Another safeguard that keeps Poland’s furniture factories running has been the switch to more automation via robotics, which began during the pandemic, said Wiktorski. “We do not expect production to close.”

A bigger concern, however, voiced by both Wiktorski and Blonski, is the strain on resources. Part of the lumber supply used in Polish furniture production, said Blonski, comes from Ukraine and also from Belarus, which supports the Russian invasion of Ukraine, although Poland sources domestically and from neighboring countries such as the Czech Republic and Slovakia.

“On the local level,” he said, “we can see wood supply disruption for factories located in the east part of the country, closer to the border.”

Wecker’s partners in Poland get about 5% to 10% of their chipboard from Russia or Belarus, but have been able to find other suppliers from southern and western Europe. However, he said, prices have gone up.

B+R Studio estimated that 7% to 10% of solid wood, wood-based panels such as particleboard, MDF and HDF and components were coming into Poland from Ukraine, Belarus and Russia. “That has vanished right now,” said Wiktorski. “This will influence raw materials availability and, obviously, prices.”

Blonski said the manufacturers with whom he has spoken expect the situation to impact fixed costs, especially because of rising energy prices coupled with limited wood supplies.

Still, there are some opportunities for Poland’s furniture industry to expand within Europe and elsewhere, in part because Ukraine’s own furniture production may be impacted by a continuing war and because Belarus and Russia face being cut off by trading partners.

Additionally, other European Union countries producing furniture that also trade with Belarus, Russia and Ukraine are running into the same supply issues.

As a result, said Wiktorski, “Western importers of furniture, including furniture components, may partially turn to Poland.” The expectation is that furniture production will grow by 8% in value and 6% in volume, excluding the impact of inflation, he said.

“A lot of the Russian, Belarus and Ukrainian producers won’t be able to supply the EU,” Wecker said, “so Polish suppliers are getting inquiries.”

And it’s likely, said Blonski, “we will see demand growth on the local market, which currently is 10% of the total industry, as new refugees from Ukraine arrive in Poland” and set up residences.

During a trip to Poland and Ukraine about three months ago, Wecker said optimism was strong and Ukrainians were vocal about not going back to being part of Russia.

“I think right now everyone is watching that section of the world,” he said. “Every hour something is happening, and Poland is ground zero.”