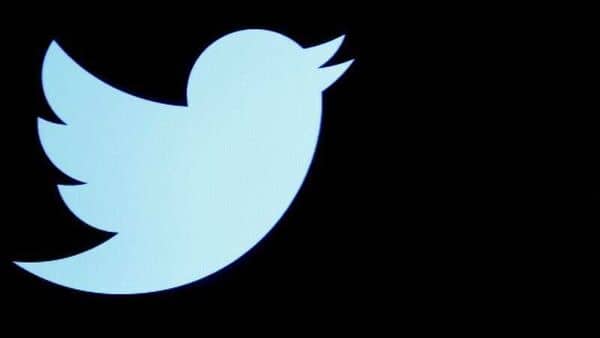 Twitter is experimenting with downvoting feature that allows users to flag the offensive, irrelevant tweet replies. Initially, this feature is available to selected web users but the US-based microblogging company says that it will soon bring this feature of downvoting to iOS and Android users. Twitter has been testing feature and has shared few insights as why Twitter users preferred to downvote. In the simpler form, it is quite similar to the ‘Like’ and ‘Dislike’ feature on YouTube but not exactly same. You can also upvote any reply.

“A majority of our users shared that the reason they clicked the down arrow was either because the reply was perceived as offensive, or because they perceived it as not relevant, or both,” said Twitter.

We’ve been testing how we can surface the most relevant replies within Tweets with the use of downvoting on replies. As we’re expanding the experiment to a global audience, we want to share a little about what we have learned thus far!
👇 https://t.co/wM0CpwRgo6

This new Twitter feature could also be used to target the dissenting opinion as well. We have seen in the past the people target any person due to his/her identity, affiliation, religion, sex, culture, etc and mass troll them. The proposed downvoting could be little more problematic but it is still early days.

Twitter downvote adds another option to the users that might be rolled out soon. “This experiment also revealed that downvoting is the most frequently used way for people to flag content they don’t want to see.”

“Finally, people who have tested downvoting agree it improves the quality of conversations on Twitter. We’re excited to see how others think of it as it becomes available to more of you,” added Twitter.

This feature is still not publicly available and could change in the final version.