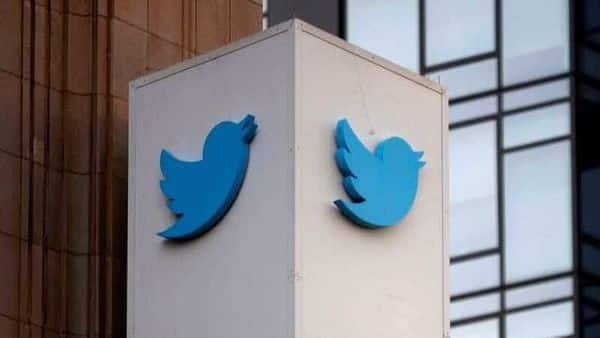 Twitter Inc. said users will no longer be able to share private media, such as photos and videos, of another person without their permission, a move aimed at improving privacy and security.

“Sharing personal media, such as images or videos, can potentially violate a person’s privacy, and may lead to emotional or physical harm,” Twitter said in a blog post on Tuesday. “The misuse of private media can affect everyone, but can have a disproportionate effect on women, activists, dissidents, and members of minority communities.”

Twitter said it can take enforcement action when private media is posted without the consent of someone included in it. It said the change is part of its work to align its safety policies with human-rights standards and better prevent so-called doxxing, which is the publishing of private information online with malicious intent.

Twitter—which said it will start enforcing the policy Tuesday—will need either a first-person report or one from an authorized representative to decide whether a piece of media has been shared without permission in order for it to remove the content.

The user who posted the content will also receive a notification about the request, as well as an opportunity to dispute any takedown.

The policy generally wouldn’t apply to images or videos taken from large public events, such as sporting events or protests, the company said.

Some experts who study online content moderation said the new policy is written so broadly that it could be difficult to enforce and subject to abuse, while others said it was long overdue.

Emerson Brooking, a senior fellow at the Atlantic Council’s Digital Forensic Research Lab, tweeted that it is “basically an anti-doxxing rule, which is fine, but written so broadly that most anyone can lodge a complaint against anyone.”

For years, Twitter has enforced this policy in countries with strict privacy laws, such as Australia, New Zealand, the U.K. and countries in the European Union, according to a person familiar with the policy.

Instances when Twitter has enforced this policy have included users who posted images of assault victims as a way to further intimidate them, as well as women in Kabul not wearing burqas, the person said.

The policy update now applies the rule to all of Twitter’s users.

Sarah Roberts, associate professor at the University of California, Los Angeles and co-founder of the Center for Critical Internet Studies, said the change addresses “a semi-truck sized hole in Twitter policy” that was allowing the doxxing of people and not giving them recourse to prevent it.

Ms. Roberts said she knows of several people who have had their legal name or home address circulate on Twitter, and were told by the company that such details were easily found out and therefore not private. “It’s such a known area of abuse and it might take a minute to tailor it appropriately, but I don’t think the status quo is acceptable,” she said.

The platform clarified that its updated policy doesn’t apply to media that features a public figure. It also doesn’t apply when a tweet’s text and media add value to the public discourse or are in the public interest, Twitter said.

The company already didn’t permit the sharing of others’ private information like addresses and phone numbers.

Twitter isn’t the only social-media platform that has made a recent change to how it approaches people’s privacy. Meta Platforms Inc.—formerly Facebook—said earlier this month it is shutting down Facebook’s facial recognition system. This feature had developed into a key tool for sharing photos on social media, but also raised concerns among privacy advocates and regulators.