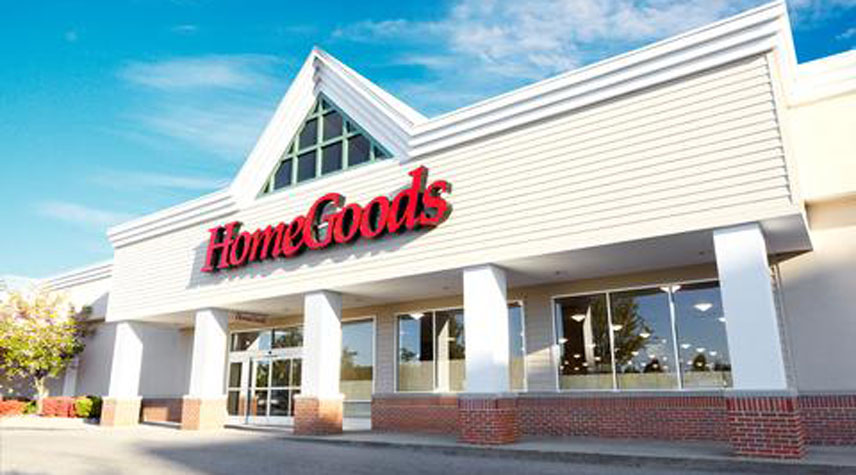 FRAMINGHAM, Mass. – TJX Cos., which runs HomeGoods stores in the U.S. and abroad, has divested its stake in Russian retailer Familia.

The company filed a report with the Securities and Exchange Commission which stated, “Given the recent Russian invasion on Ukraine, The TJX Companies Inc. has committed to divesting its equity ownership in Familia in support of the people of Ukraine. As of March 2, Doug Mizzi and Scott Goldenberg have resigned from their director and observer positions, respectively, on Familia’s board of directors, effective immediately.”

The company said it may recognize an investment loss due to this sale. TJX invested $225 million for a 25% non-controlling, minority interest in privately held Familia in November 2019. Familia, headquartered in Luxembourg, is an off-price retailer of home fashions with more than 400 stores in Russia.

Home furnishings brand Ikea has also paused its operations in Russia and Belarus due to the ongoing conflict.