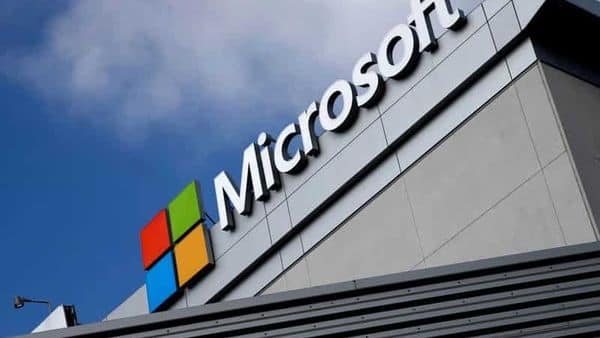 The bug, hidden in an obscure piece of server software called Log4j, has prompted investigations into the depth of the problem within Amazon.com Inc., Twitter Inc. and Cisco Systems Inc., according to the companies.

Amazon, the world’s biggest cloud computing company, said in a security alert, “We are actively monitoring this issue, and are working on addressing it.”

The Department of Homeland Security’s Cybersecurity and Infrastructure Security Agency on Friday issued an alert about the vulnerability and urged companies to take action. CISA Director Jen Easterly on Saturday added, “To be clear, this vulnerability poses a severe risk. We will only minimize potential impacts through collaborative efforts between government and the private sector.”

Software providers that include Log4j in their products, such as International Business Machines Corp.’s Red Hat, Oracle Corp. and VMware Inc., have said they are deploying patches.

Because the bug is easy to exploit and attacks hard to block, the Log4j problem could be used by hackers to break into corporate networks for years to come, said Aaron Portnoy, principal scientist with the security firm Randori. “It is one of the most significant vulnerabilities that I’ve seen in a long time,” he said.

The flaw gives hackers a way of turning the log files that keep track of what users do on computer servers into malicious instructions that force the machine to download unauthorized software, giving them a beachhead on a victim’s network.

The issue was reported late last month to the Log4j development team, a group of volunteer coders who distribute their software free-of-charge as part of the Apache Software Foundation, according to Ralph Goers, a volunteer with the project. The foundation is a nonprofit group that helps oversee the development of many open-source programs.

“It’s a very critical issue,” Mr. Goers said. “People need to upgrade to get the fix.” Log4j is used on servers to keep records of users’ activities so they can be reviewed later on by security or software development teams.

Because Log4j is distributed free, it is unclear how many servers are affected by the bug but the logging software has been downloaded millions of times, Mr. Goers said.

It isn’t the first time the open-source software has sparked security worries. In 2014, internet users world-wide were urged to reset their passwords after another issue—known as Heartbleed—was discovered in OpenSSL, an obscure yet similarly ubiquitous piece of internet software built by volunteers.

Hackers started exploiting the recent flaw early Friday to gain access to servers running Microsoft’s Minecraft gaming software, researchers said. But they soon observed widespread scanning and attempts to trigger the Log4j bug across the internet. In a note published Friday, Microsoft advised Minecraft users to upgrade their software to patch the bug.

During a roughly 24-hour period, the security firm Check Point Software Technologies Ltd. said it saw more than 100,000 attempts to exploit the bug—about half of which it estimated were from malicious cyberattackers. The rest were by legitimate researchers, either governments scanning national infrastructure or security researchers, CheckPoint said.

“It would have been trivial for a malicious hacker to weaponize this,” he said. An Apple spokesman didn’t respond to messages seeking comment.

Another researcher, Carson Owlett, said that consultants working with his security firm, Black Mirage LLC, were able to detect the bug on systems run by other companies, including Twitter and LinkedIn, also owned by Microsoft.

“Our teams are looking into it, but we have no details to share at this time,” a Twitter spokeswoman said via email Friday. A LinkedIn spokeswoman said via text message that “while we’re responding to this, just as security teams at many companies are, we’re not experiencing any active issue.”

Because all sorts of data is logged by servers—everything from email addresses to web navigation requests—these attempts could give attackers a foothold on a vulnerable server deep in corporate networks, said Ryan McGeehan, an independent security consultant who was formerly a director of security at Facebook. “A successful attack is like creating a wormhole,” he said. “The attacker can’t be sure where they’ll end up.”

But security experts cautioned that even though researchers may have detected the Log4j flaw on technology companies’ websites, many of them have other processes in place that would prevent a malicious hacker from running software and breaking into these companies.

Cisco is investigating more than 150 of its products to look for the Log4j bug. So far, it has found three vulnerable products and determined that 23 aren’t vulnerable, a company spokesman said Saturday. 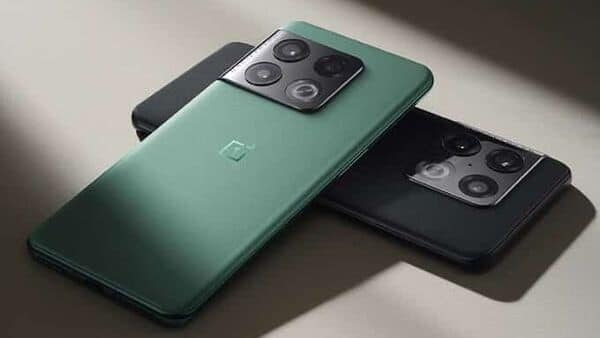 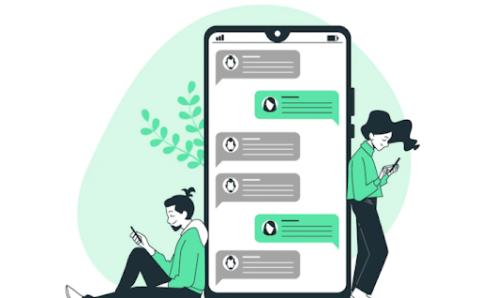 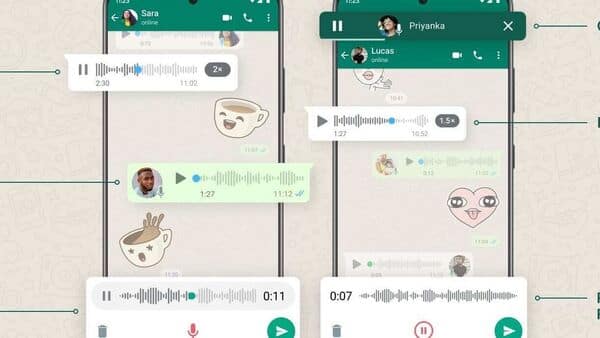 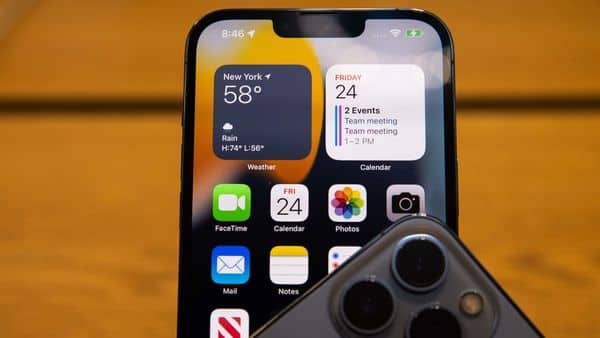 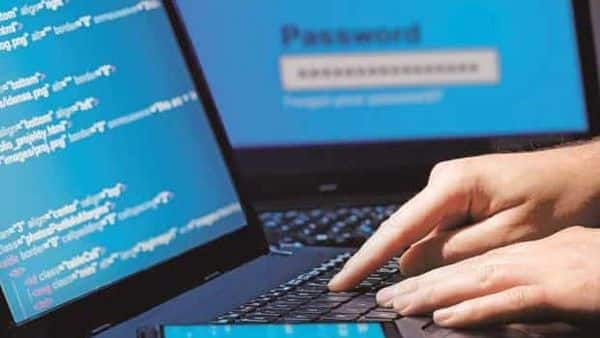