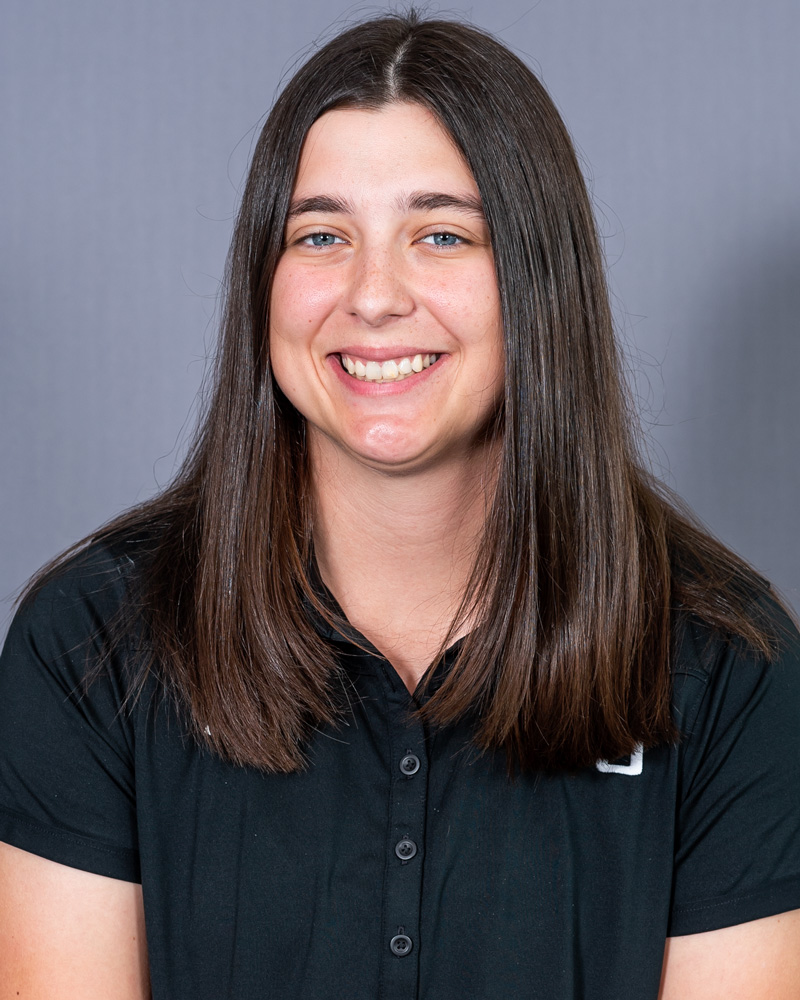 A lot of people are trying to dig in more about Ted Bundy, particularly Rose Bundy, his one and only child, after watching No Man of God, the new Ted Bundy movie.

While a lot of things remain unknown about his personal life because not much was released about him, people do know that he has a daughter named Rose Bundy and everyone who gets to know about her wants to know where she is right now and how she was treated by his dad or what she went through.

Who Is Ted Bundy?

Ted Bundy, whose real name is Theodore Robert Bundy, was born on November 24, 1964 and passed away on January 24, 1989. He is mostly known for being an American Serial Killer, who managed to kidnap, rape and murder numerous young women and girls throughout the 1970s and even earlier.

After more than a decade of denials, Ted Bundy confessed that he carried out 30 murders, which happened in 7 states from the years 1974 and 1978. The true total number of his victims list remains unknown, and it is likely that the numbers are way higher than the ones that he had revealed during his trial in court.

Carole Ann Boone, the mother of Rose Bundy, met Ted Bundy at the height of his murder career, which was in 1974. They were both working at the Washington State Department of Emergency Service when they met each other.

The thing is, when the two met he was helping to search for several missing women, which by the way he had killed himself.

Talking about Ted Bundy, Boone said that she liked him right away and added that he was a shy person that was different from those that were working in the office.

The two started dating and Boone was in fact not even bothered that he had been arrested for potential muder. Not only that, but she also visited him in jail, gave him cash and was technically helping him in planning one of the escapes that he carried out.

The thing is, her love for Bundy did not stop there.

Boone moved to Florida, USA, so she could get closer to Ted Bundy during his trial in 1979 and even testified on his behalf as a character witness.

While that was happening, he casually asked her to marry him and even declared that they were legally together, which was made possible thanks to the laws that are present in Florida, USA.

In October of 1981, Boone gave birth to Rose, their daughter.

A lot of people started thinking what was wrong with Boone for being that supportive to Ted, we can safely say that she was just genuinely in love with the serial killer and probably thought that it was just a misunderstanding.

However everything changed when he finally confessed his crimes before he was executed.

Boone said that she felt betrayed and started to ignore his call on the day of his capital punishment and even moved back to Washington state with her Daughter.

When Was Rose Bundy Born?

Other than that, there is not much known about Rose Bundy.

The name of Rose Bundy’s mother is Carole Ann Boone.

Carole was married toTed Bundy from 1980 to 1986. She left the serial killer after he admitted that he was the man that was responsible for the killing of over 30 women.

It is believed that the original numbers are over 30. The exact number of the people that he had killed remains unknown and in case there is an update on the killings, we would update this article right away.

Where Is Rose Bundy Right Now?

As of writing this article, there is not much known about where Rose Bundy is.

After the death of her father, she and her mother just went away from the light of the media and started a new life, a very private one.

What Happened To Rose Bundy After Her Father Died?

After Ted Bundy passed away, Rose Bundy was brought by her mother to move back to Washington.

Following their move to Washington, USA, there is no information available about where the two went, what happened to them and if Carole Ann Boone.

Do you think we missed out on anything important about Ted Bundy’s Wife? Let us know what we missed out by leaving a comment in the comments section below so we can update this right away!