In a terse announcement, the company said its board of directors “will determine the course of action that it believes is in the best interests of the company and its shareholders.” The company added that it does not intend to issue public comments on the matter at this time.

UPDATE from original post: Acacia Research Corporation has submitted a private proposal to Kohl’s Corporation to acquire 100% of the outstanding shares of Kohl’s for $64 per share in cash. The firm filed paperwork with SEC on Monday, Jan. 24.

“In conversations related to the proposal, representatives of Acacia and Kohl’s discussed Acacia’s business strategy and prospective plans with respect to Kohl’s. Acacia’s chief executive officer, Clifford Press, stated that Kohl’s is an attractive company and expressed interest in participating in a productive, private dialogue regarding a transaction,” Acacia said in a statement released to the press.

According to a report from CNBC, the bidders also include Sycamore – the private equity firm that holds a majority state in the Belk department store business. Sycamore is reportedly offering at least $65 per share.

Kohl’s board has been grappling with activist investors for several months. Last spring, it acceded to pressure from a group that included Macellum Advisors, adding three independent directors.

More recently, the company has responded to renewed criticism from Macellum and Engine Capital, both of which have disparaged Kohl’s strategy and performance.  Engine Capital today released a public letter encouraging Kohl’s board to pursue the Starboard offer.

Last week, Kohl’s defended its planning, progress and leadership. In its Jan. 18 announcement, the company asserted that management has structurally improved the long-term outlook for the business.

“Based on our performance in 2021, we are positioned to exceed our key 2023 financial goals two years ahead of plan. We remain confident in our future and have accelerated our share repurchase activity. In 2021, we continue to expect to repurchase $1.3 billion in shares, reinforcing our commitment to driving shareholder value,” the company said.

Kohl’s is currently scheduled to report its fourth quarter and full fiscal year results on March 1. It also plans to host an Investor Day on March 7 to present its go-forward strategy and capital allocation plans. 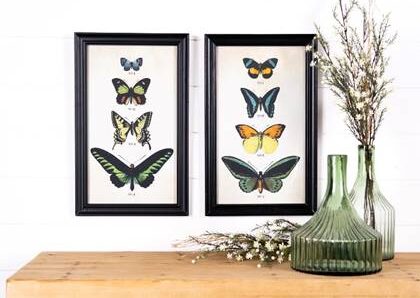 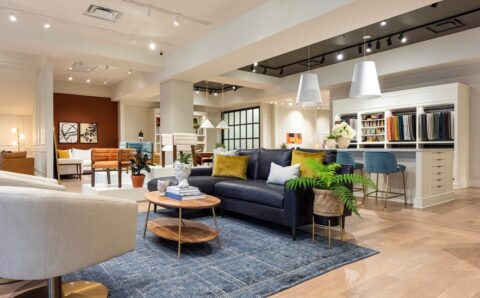 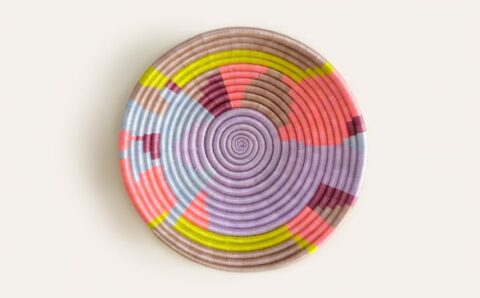 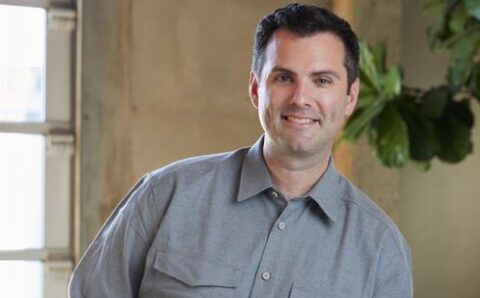 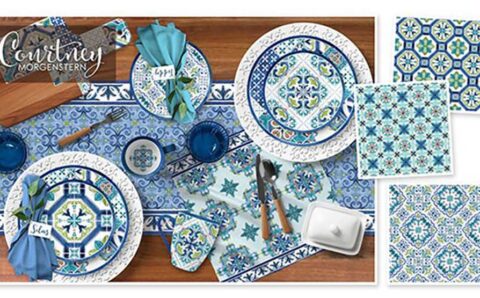