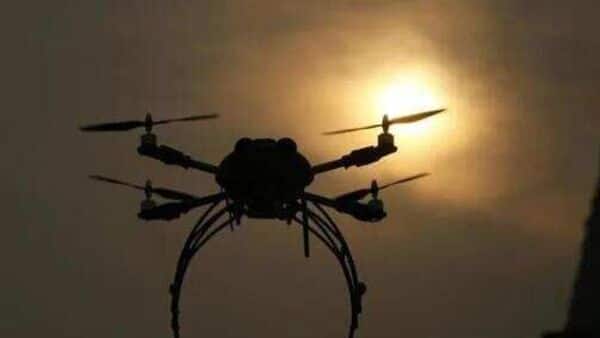 IIIT-Naya Raipur has developed a drone-based crop health forecasting solution that can be used to detect insects and diseases in crops and recommend more accurate solutions to address them.

The institute claims the forecasting solution, developed by faculty from the department of Electronics and Communication Engineering (ECE) and Computer Engineering (CE), can help farmers deal with crop disease before they damage the crops. It will also curb overuse of pesticides, which is rampant due to lack of accurate information among farmers.

The forecasting solution was developed in collaboration with Indira Gandhi Agriculture University at Raipur, which also allows IIIT Raipur to use their agriculture fields for testing purposes.

Under the project, a drone can be deployed in the field and capture images if it detects any insects or diseases in the crops. The images are then sent directly to the institute’s servers where an image classification model based on convolutional neural network is used to identify the disease and insects. A convolutional neural network is a deep learning algorithm that can read an image and assign weightage to various objects in it so it can differentiate one from the other.

A predictive analysis tool is used to analyse the issue and alert the farmers about it along with recommendations on how much pesticide should be sprayed and in which part of the field. This would reduce excessive use of pesticides among farmers.

Anurag Singh, assistant professor, ECE at IIIT-Naya Raipur pointed out, to train the AI model, we have used images captured by drones and smartphones of crops infected with various sorts of diseases and insects that commonly affect crops in India.

According to Shrivishal Tripathi, assistant professor, ECE at IIIT-Naya Raipur, the drones used for the project have been designed internally and have in-built Internet of Things (IoT) sensors to capture time and position data. The idea is to capture information on when the image was captured and what was the GPS location. “This would allow us to identify the owner of the land and suggest the remedy accordingly,” he added.

Singh explained, monitoring large tracts of lands manually can be a challenge. Using drones farmers can carry out the inspection more frequently and in a lesser time. Also, it is difficult to distinguish between insects that look similar but are actually not.

In the 2022 Union Budget, Finance Minister Nirmala Sitharaman had called for a wider application of drones in farming and other sectors through drones-as-a-service.