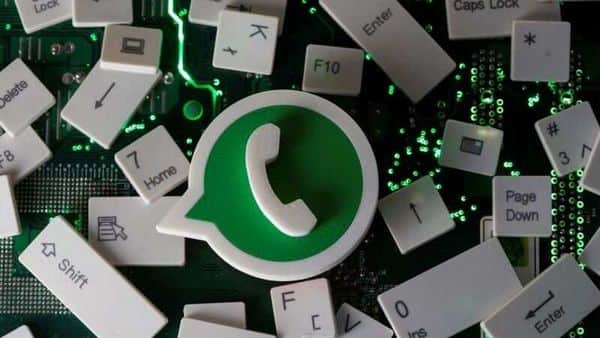 Meta (Facebook)-owned instant messaging app, WhatsApp, has implemented a new feature that will allow users to write their names in invisible text.

Though the app doesn’t allow users to keep an empty name, you can hide your name or keep it blank to maintain privacy.

But do you know how to do that? Let us tell you this easy trick that will help you to replace your name with invisible text.

Here’s how you do it:

If someone adds you to a Whatsapp group, they will not be able to see your name unless they have you added as a contact.

Whatsapp had also recently added a new feature via an update for the desktop which will allow users to exercise more privacy.

The instant messaging app is is rolling out a new update for the desktop client through the official beta channel, bringing the version up to 2.2149.1.

Whatsapp has been working for quite some time on the “My Contact Except…” feature which will add more control over the privacy of the users. For the said update, the users will have a control to show/hide the last seen, about, profile photo to anyone.

“This feature will be likely released on Whatsapp Web/Desktop when Whatsapp has completely rolled out the same feature on Android beta and iOS beta. Unfortunately, there isn’t a known release date for the feature to be enabled for more users on iOS and Android,” found out Whatsapp tracker WABetaInfo.

Whatsapp is also rolling out new update which will allow to preview your voice messages before sending it.