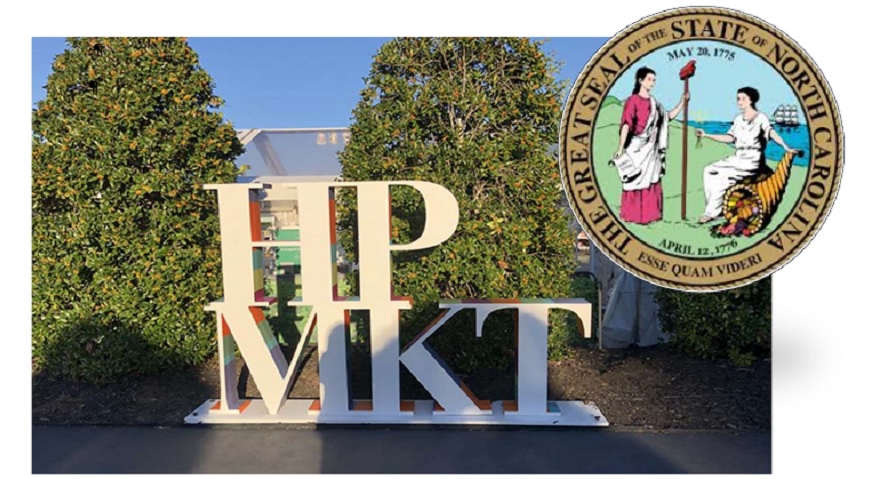 The award, established in 2019, recognizes leadership in the development or redevelopment of a transformational tourism asset in NC.

“This award celebrates the substance and spirit of esse quam videri (North Carolina’s state motto: To be rather than to seem), the achievement of results for the good of the state and the community. High Point Market fulfills this promise with its contributions to the North Carolina economy, the support of 42,000 jobs, and the generation of $202 million in state and local tax revenue,” said Wit Tuttell, director of Visit North Carolina. “It’s important, as well, to recognize the market’s value to tourism.

“The April and October editions attract tens of thousands of attendees from around the globe who fill 50,000 hotel rooms in the greater High Point area, dine at local restaurants, utilize North Carolina’s three major airports, and otherwise fuel the economy.”

The High Point Market Authority was formed in 2001 as the biannual trade show’s organizing body.

After canceling the spring 2020 event due to the pandemic, HPMA went to extraordinary lengths to implement health and safety measures that allowed markets to resume in the fall of 2020.

“On behalf of the entire team at the High Point Market Authority, it is an honor to be recognized for the special effort required during an extraordinary time in the trade show’s history,” said Tom Conley, HPMA president and CEO. “High Point Market is well-positioned to continue positively impacting North Carolina’s economy, just as it has for the past 113 years.”

At a luncheon event held on Monday, March 21, in conjunction with Visit NC’s 365 Conference at the Durham Convention Center, the award was presented to HPMA COO Tammy Covington Nagem, who has served on the HPMA staff since 2002. 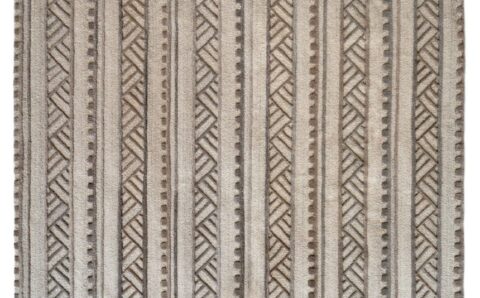 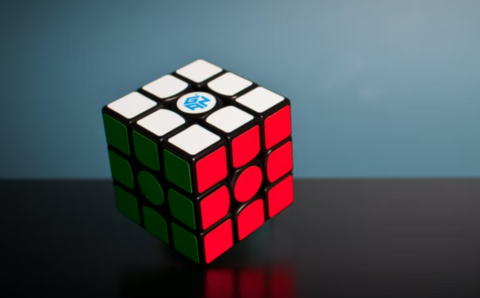 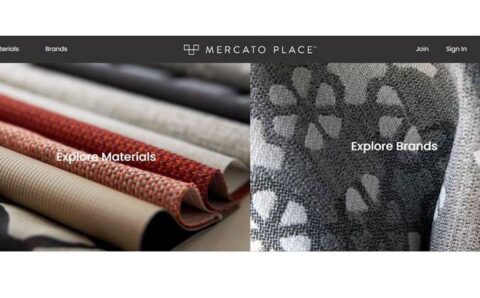 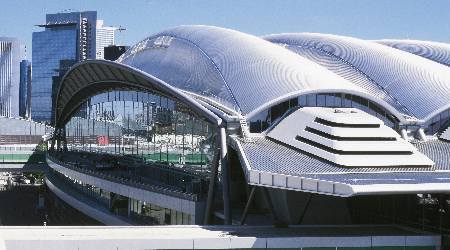 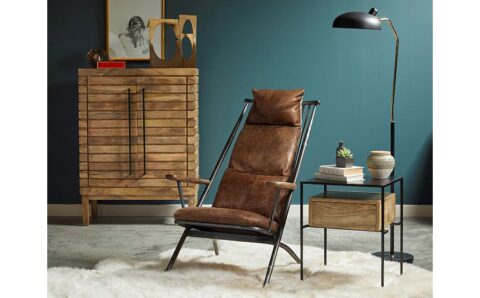