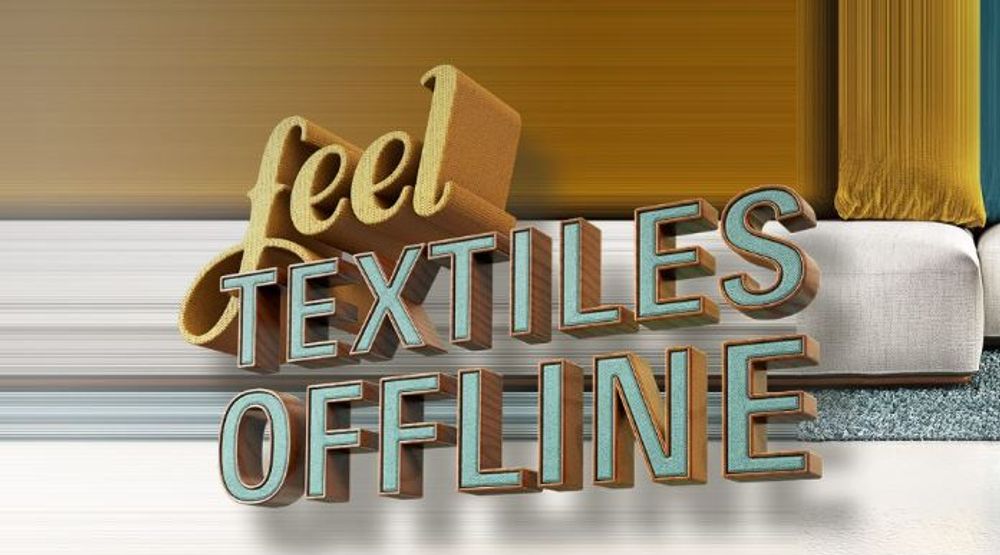 Trade fair participants must present up-to-date proof of vaccination against Covid-19 or proof of recovery from the virus at the entrance to the show, which is scheduled to take place Jan. 11-14. The updated guidelines were issued on Nov. 22. Germany is experiencing another wave of rising cases, especially in the country’s eastern and southern states.

Messe Frankfurt has confirmed that nearly all participating exhibitors and their teams are have already received EU-approved vaccines. This is also the case for registered visitors, according to Olag Schmidt, vice president of textiles and textile technologies at Messe Frankfurt.

“Based on this, Heimtextil 2022 can take place in the planned breadth and depth on ten hall levels with around 1,500 exhibitors from 50 countries,” he said.

In September, Messe Frankfurt announced there would be 1,600 exhibitors from 50 countries exhibiting in January. The updated figures show a minimal drop-off since then. Regulations at that time also required Heimtextil visitors to provide evidence of either having been completely vaccinated or recovered from a Covid-19 infection.

Safety measures for the 2022 fair include online ticketing, one hundred percent fresh air supply circulating through the facilities, generous design of halls and entrances to maintain safety distances, and an intensive cleaning regimen..

Further information on the fair ground’s hygiene and safety protocols can be found on the Heimtextil website.

Earlier this week, organizers of the annual Domotex flooring fair in Hanover, Germany cancelled the expo, which was scheduled for late January. The announcement cited weak trends in international business travel for the decision. 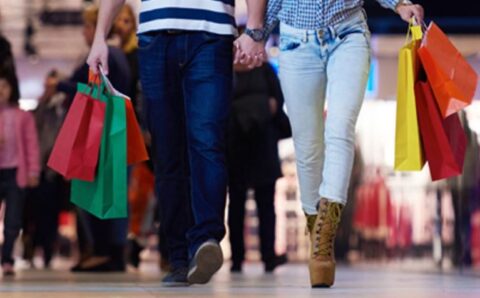 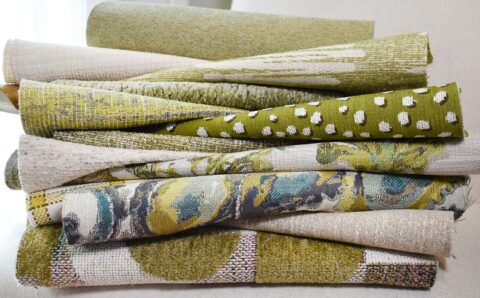 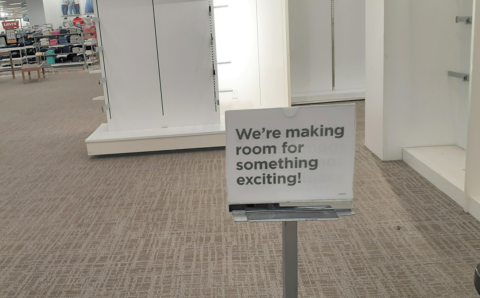 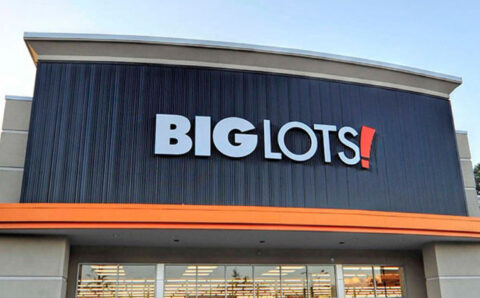