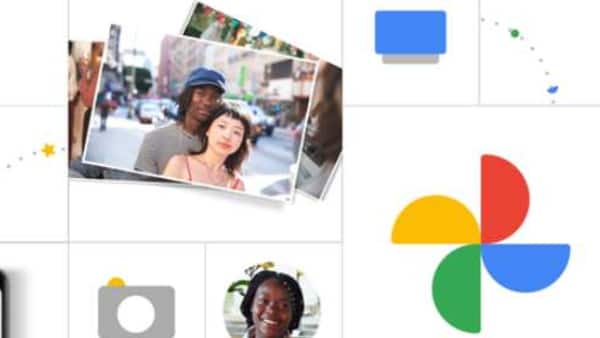 From here, you can only view whatever you stored, and you won’t be allowed to share, screenshot, or screen record any of the content unless it’s removed back out of the Locked Folder.

The feature is accessed by opening Google Photos and tapping on the ‘Library’ tab, then on ‘Utilities’ and scrolling down to ‘Locked Folder’.

If you’re on a non-Pixel Android phone, you might not see the option right away. Some users have reported a notification letting them know of the feature’s arrival.

Even if you are on the latest version of the Google Photos app, it seems that the Locked Folder option will appear after a server-side update seeps through the Google Play Services Framework.

This story has been published from a wire agency feed without modifications to the text. Only the headline has been changed.