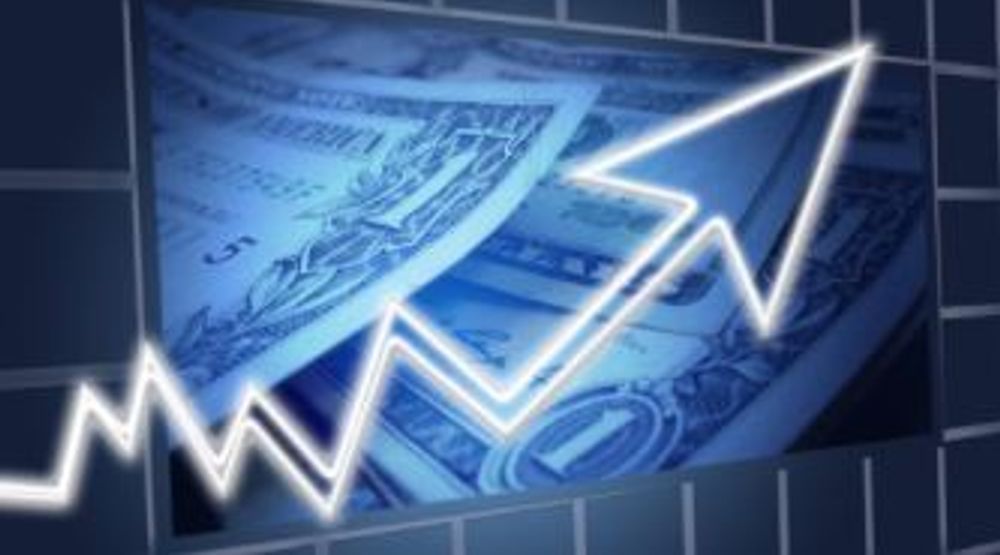 Chesapeake, Va. – Dollar Tree has completed the rollout of its new baseline price two months ahead of schedule.

The company launched the transition in October, introducing the $1.25 price point for the majority of its products in 100 stores. It originally planned to convert pricing changes in all locations by the end of April, but wrapped in late February.

“Our shoppers have been very supportive of the change, confirming that consumers continue to choose Dollar Tree for the extreme value our products offer compared to other retailers,” said Michael Witynski, president and CEO of Dollar Tree Inc.

The new pricing has enabled Dollar Tree stores to reintroduce key traffic-driving products that were previously discontinued due to the constraints of the $1.00 price point.

“We continue to have terrific performance on other key strategic initiatives, including the expansion of our $3 and $5 Plus assortment in Dollar Tree stores, as well as our Combo Stores and H2 Renovations at Family Dollar,” he added as the company announced its fourth quarter and year-end results last week.

For the full fiscal year, consolidated net sales increased 3.1% to $26.31 billion. Enterprise same-store sales , with same-store sales up 1.0% on a constant currency basis. Same-store sales for Dollar Tree increased 2.1% (or 2.2% when adjusted to include the impact of Canadian currency fluctuations). Family Dollar same-store sales decreased 0.1%, representing an increase of 10.4% on a two-year stack basis.