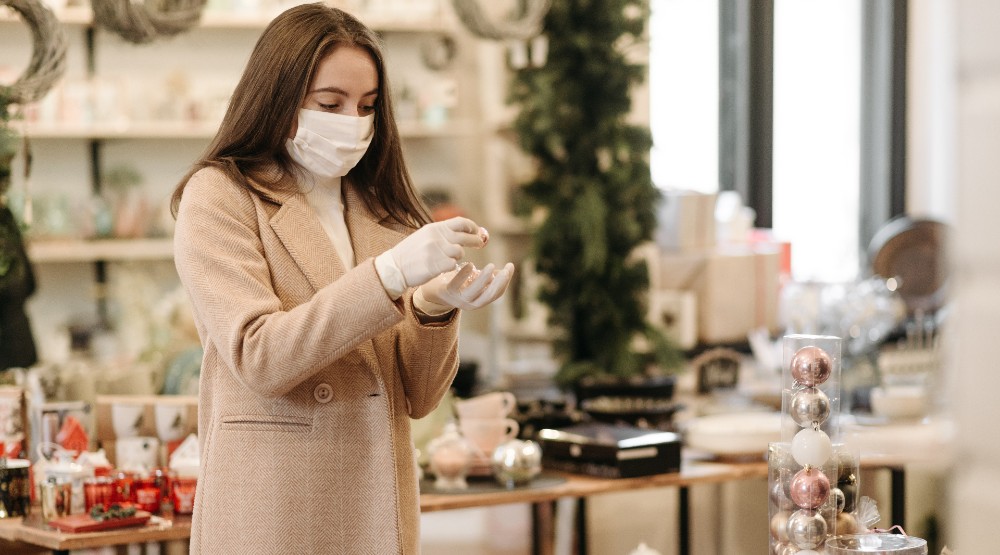 1. Are consumers hesitant to shop in stores?

Four out of five U.S. consumers who responded to an NPD Checkout survey during the week of November 15 reported that they planned to shop both online and in physical stores over the holidays. One-quarter (26%) were looking forward to getting back to shopping in brick-and-mortar stores, while just 9 percent said were still hesitant to return to in-person shopping for the holidays.

2. Will shoppers trim holiday spending due to concerns about their personal financial outlook?

More than two-thirds (69%) of consumers surveyed gauge the U.S. economy as either “fair” or “poor.” However, 65% still rate their own personal financial situation as “good,” “very good,” or “excellent.” Two thirds (65%) expect to spend the same amount or more than they did during the holidays last year.

Nearly half (48%) of shoppers said they could not find a product that were looking to purchase and 52% expect to encounter shortages over the holidays. These kinds of concerns have already caused 24% to shop earlier than usual this year, while 44% said they were prepared to purchase alternative items if they can’t find what they want. One in five consumers (22% ) said they would shop the same way they always do.

At 54% , apparel tops the list of gifts consumers have already purchased for others, followed by toys (49%), and home products (36%). However, when it comes to gifts consumers are planning to buy during the remainder of the holiday shopping seasons, gift cards, at 46 percent, slightly edged out apparel, at 45%.

5. Are deals and promotions still important?

The vast majority of consumers (84 %) said deals are a big deal, with 42% saying they would hunt for early deals.

“The framework of the holiday shopping season has transformed in many ways, but consumers are steadfast in their appetite for normalcy,” said Marshal Cohen, chief retail industry advisor for the NPD Group. “Despite changes happening all around the retail industry, they will continue to keep elements of the season’s traditions alive.”