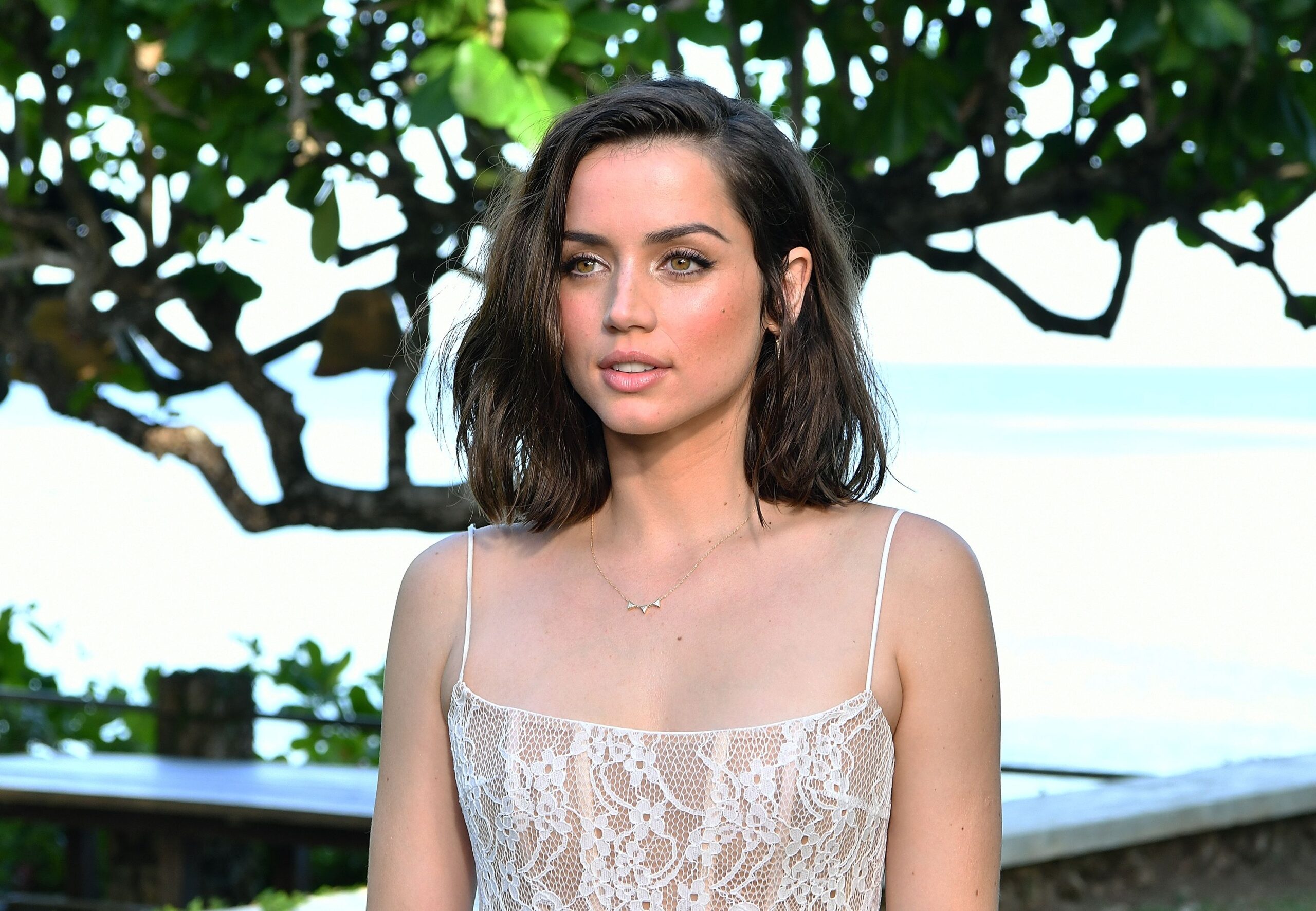 Ana De Armas has been making headlines across the globe lately with her amazing performance in acting.

While a lot of people have never heard of her, some people are trying to know her in a better way, considering she has been acting amazing in the movies that she has been in lately.

If you’re one of the many that are trying to know Ana De Armas in a better way, particularly in knowing which movies, awards and other things she has been in, you came to the right place because below, we have listed down all the movies and awards that Ana De Armas has won throughout her career.

Ana De Armas, whose real name is Ana Celia de Armas Caso, was born on April 30, 1988. She is a Cuban and Spanish actress who began her career in Cube. She landed a leading role in the romantic drama in 2006 named Una rosa de Francia.

At the age of 18, she moved to Madrid in Spain and starred in El Internado, a popular teen drama, and was in the show from 2007 to 2010. The show itself ran for around 6 seasons.

After she moved out to Los Angeles California, Ana De Armas started getting English roles.

In 2015, she landed a role in the psychological thriller Knock Knock and War Dogs in 2016, which was a comedy crime crime movie. She also had a supporting role in Hands of Stone in 2016, a sports biopic.

Complete List Of Movies Ana De Armas Has Been In

Here are all the movies that Ana De Armas has acted in throughout her career:

List Of Shows Ana De Armas Has Been In

Here is a list of shows that Ana De Armas has been in:

Here is a list of the awards that Ana De Armas has won throughout her career along with the nominations that she has received:

Do you think we missed out anything important about Ana De Armas in the article that we made above? Let us know what we missed out by leaving a comment in the comments section below!