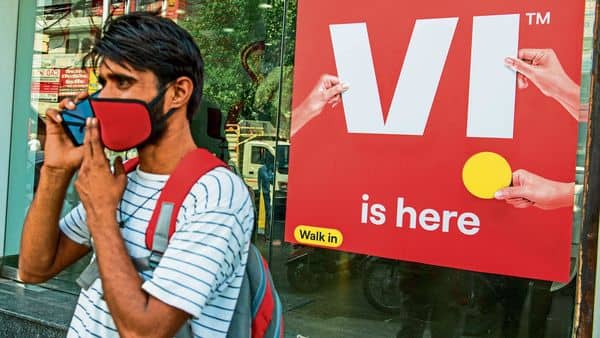 End of the day customer has to pay. Telecom operators have decided to increase the pre-paid tariff plans to generate more revenue. Airtel announced it on November 22 and Vodafone Idea did the same today. Airtel’s new plan will be applicable starting November 26 whereas the Vodafone Idea revised tariff plans start from November 25. Telecom operators have been facing financial crunch already and with the AGR dues already on their head they have started passing the burden to the end subscribers.

Jio is yet to announce it pre-paid plan which is expected anytime soon. Meanwhile, we will simplify the available packs of Airtel, Vodafone Idea and Jio for you.

As per the latest announced tariff plans of Airtel, the existing pack of ₹298 with 2GB data per day will now cost you ₹359 with 28 days of validity starting November 26 whereas the Jio offers the same pack at ₹249 for 2GB data per day for 28 days period.

Similarly, the current ₹399 pack with 56 days validity will now become of ₹479 having 1.5GB data/day whereas the Jio currently offers the 56 days pack at ₹444 along with 2GB data/day.